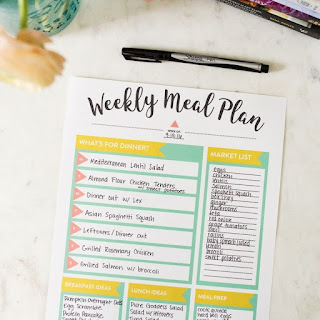 I was in a spy game kind of mood the last few nights. Friday was Munich, Edge of War, a fictional account of two Oxford College classmates, one German, one English, trying to foil the Chamberlain agreement who historian's argue set Hitler up to move his agression to take over Europe forward. The other weekend watch was Official Secrets, about British Intelligence whistle blower Katherine Gun. In 2003, she was tried to stop the Iraq war when classified information comes her way putting her in a position to leek to the press US pressure on the UK to sanction the war, despite UN opposition. The second was based on real events. Both worth a watch. Official Secrets gave DS and I a topic of chat conversation. He's on a set in Arizona again for a few weeks, so has downtime in his hotel at end of his long work days.

We ate again this week. Funny how that keeps happening. Nothing exciting, and a lot of leftovers which we both ate for lunches and Friday supper. It did clean them all up though so I go into the new week with a fresh start.

I'm not sure what supper will be tonight. We'll be at a fundraiser at the brewery for my daughters non profit most of the afternoon and I'm looking forward to seeing friends and family. Maybe people will want to pop into one of the bar and grills downtown for happy hour appetizers and call it dinner. I'd vote for that. We've spent nothing on entertainment yet this month so going off on a Sunday bender won't break the bank. If not, there's a frozen pizza and stuff for a salad. Otherwise, here's sort of the plan
This only requires coleslaw, buns, maybe more bread and salad items but I have everything else. As January winds down, I can't really classify it as a low spend grocery month, but we did fairly well. I really maximized leftovers, to DH's chagrin, but he didn't suffer too bad. My daughter and I are considering a trip to a grocery discounter next weekend and I'll apply what is found to kick off February. It's a fair ways away so we'll make a day adventure out of it. The last trip was October 2020 and the best find I recall was Lara bars that came to 40 cents a piece.
I'm trying to decide if I want to do a budget challenge this month, like another 3 meals at $3 a piece. That was enlightening, but a bit scary. People take themselves way too seriously sometimes as a few comments showed. It would be for fun, maybe an idea or two, and sort of a brain puzzle for me. Thoughts?  Anything new coming out of your kitchen?
Posted by SAM at 7:30 AM