Another month of Thursdays is in the books. I can't say it was a strong July in  the thrift department in areas other than resources, but not a bad month. We really need to keep plugging away at the tasks in  the house and make the most of the remainder of summer as I'd like a calm fall.  Here is my summary of the thrifty positives for the week. 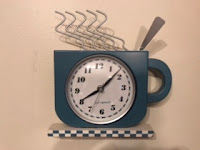 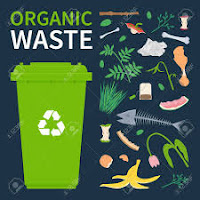 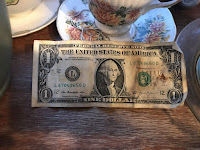 It was a week again of just spending on items that are needed or on gift for others. We didn't eat out or do take out the last seven days, which is good as the week before was high. We have a family dinner out on Sunday to celebrate what would have been my parents 74th anniversary on August 2nd. We still keep the tradition and go to their favorite restaurant, but it's not an inexpensive place. What wins did you have this week? Like me, are you finding ways to save money are few?
Posted by SAM at 8:38 AM

Email ThisBlogThis!Share to TwitterShare to FacebookShare to Pinterest
Labels: thrifty