About the Down Days 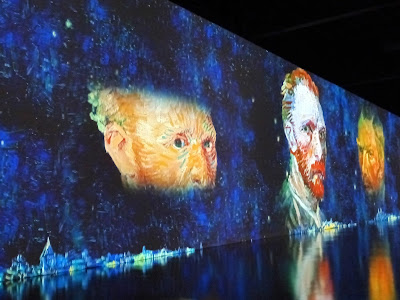 Thanks virtual friends for listening yesterday. My ramblings were a bit of an outpouring of stress and emotions due to so many things seemingly piling up in my head. Reminders of someone who lost a spouse unexpectedly, a classmates child dying, multiple new waves of uncertainty and change at work, and just feeling poorly. It's feeling under appreciated, even if that's just in my head, and just on the bad days. Then there were a few "material" moments. The green eyed monster poking through. Hearing about  the new ocean side house made possible because her husband got a massive retirement buy out, and he's younger than DH.  My frustration was hitting a high as I woke up feeling lost that I can't seem to get chaos managed in my home. DH's long hours and exhaustion, my flip flopping between having too much on my plate and yet not enough if that makes sense, all compound and I end up just feeling low. Then, the guilt that these feelings are so petty, so first world, I move to being ashamed of my feelings, which adds momentum to the downward spiral.

I remembered this photo I took at the Van Gogh exhibit, so many faces, so many things going on at one time in a persons head. It's how I was, am feeling right now. Sometimes I need to just let it wash over me, let it drip off, get my fatigue, pain and stress out so I can shift gears and try and rejuvenate. Sometimes a day makes the difference, but other times, it might be several. This might be a several day bought of the blues, but I'm working on it. Pushing through and doing my 10  simple pleasure's, joys, or things that make me smile yesterday was a step. Taking pup for an extra walk; pup who just so much wants to be with me all the time, was another. Going to bed early after slathering on ointment on my knee  and the parts of my hip that connect to my lower back helped me wake up less sore today; which means less cranky.  But who can explain why the black dog comes when it does. It just does for some of us, uninvited, and lingers for moments, sometimes days, or weeks. I'll just work around it, resisting the urge to crawl back in bed and cover my head, and wait it out until  it retreats back from where it came.

Email ThisBlogThis!Share to TwitterShare to FacebookShare to Pinterest
Labels: down days, sadness